The Simple Trick That Makes Everyone Happier. 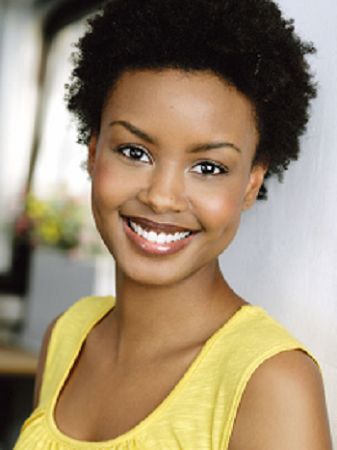 Acting like an extrovert–even if you’re not one–will make you feel happier, recent research suggests.

The findings, which come from surveys of people in the United States, Venezuela, the Philippines, China, and Japan, reveal people feel higher in spirit when they act or feel more outgoing.

Professor Timothy Church, who helped write the study published in the Journal of Research of Personality, said that “despite all our cultural differences, the way personality is organized seems to be pretty comparable across cultural groups.” Culture mattered so little, in fact, it barely made a dent on a participant’s personality, much less on his or her attitude.

What did have an impact, however, was one’s perceived autonomy. Those who felt the most free were open to conversation and agreeable; they were also more willing to try different things–all good traits for aspiring leaders.

The findings underscore those of a previous study by researchers at the University of Chicago Booth School of Business, who found ordinary commuters enjoyed talking to strangers more than they thought they would. “Connecting with strangers on a train may not bring the same longterm benefits as connecting with friends,” wrote co-author professor Nicholas Epley, “but commuters on a train into downtown Chicago reported a significantly more positive commute when they connected with a stranger than when they sat in solititude.”

Moral of the story: If you’re feeling down, act like you’re not and strike up a conversation. Or at the very least, make friends with some extroverts. 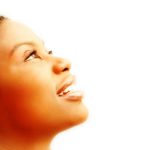 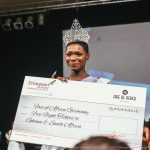 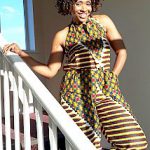