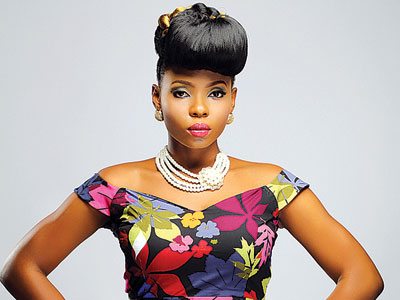 April 15th at the Jungle Club in Cologne. Yemi Eberechi Alade Popularly Known as Yemi Alade thrills audience with the performance of her song Johny.

Yemi Eberechi Alade is a Nigerian Afro pop singer who became a star after winning the maiden edition of the Peak Talent Show in 2009, and since then she has been soaring higher and higher!

Nigeria’s award-winning Afro Pop artist Yemi Alade is undoubtedly one of the best female artistes of our time. The two-time MTV Africa Music Awards Best Female Act (2015 & 2016) is known for her evolving African style and electric stage performances, which have earned her the name Ghen Ghen Babe and Yoruba-Ibo Girl. She has been a regular feature at International and African awards, earning nominations for Best International Act at the BET Awards two years in a row as well as Best International Act (2014 & 2015) at the MOBO Awards. She made history by being the first female Afro pop artist to hit more than 50 million views on YouTube with her smash hit Johnny.

Currently, the 29-year old Yemi has three albums under her belt and is on tour in europe promoting her latest: Black Magic. An Album that was inspired by her journey and life experiences as a singer.  Her launch into the music world under the Effyzzle Music Group was the release of her debut album “King of Queens” (2014). With album sales of over 10,000 units, Africa and the world were appreciating her work; a year later she released her acclaimed “Looking for my Johnny” DVD. She released her sophomore album “Mama Africa” collaborating with notable artistes among them Sauti Sol, P Square, Rotimi Keys, Sarkodie and Selebobo.

Yemi’s fashion sense as showcased in her music videos has earned her accolades and numerous magazine cover shoots, such as Allure, Hardknock and Life magazines. Her creative style and unreserved African originality saw her crowned as the Most Stylish Female Celebrity at Africa Fashion Week in Nigeria. She has also served as a brand ambassador at the Africa Fashion Week in London (2016). 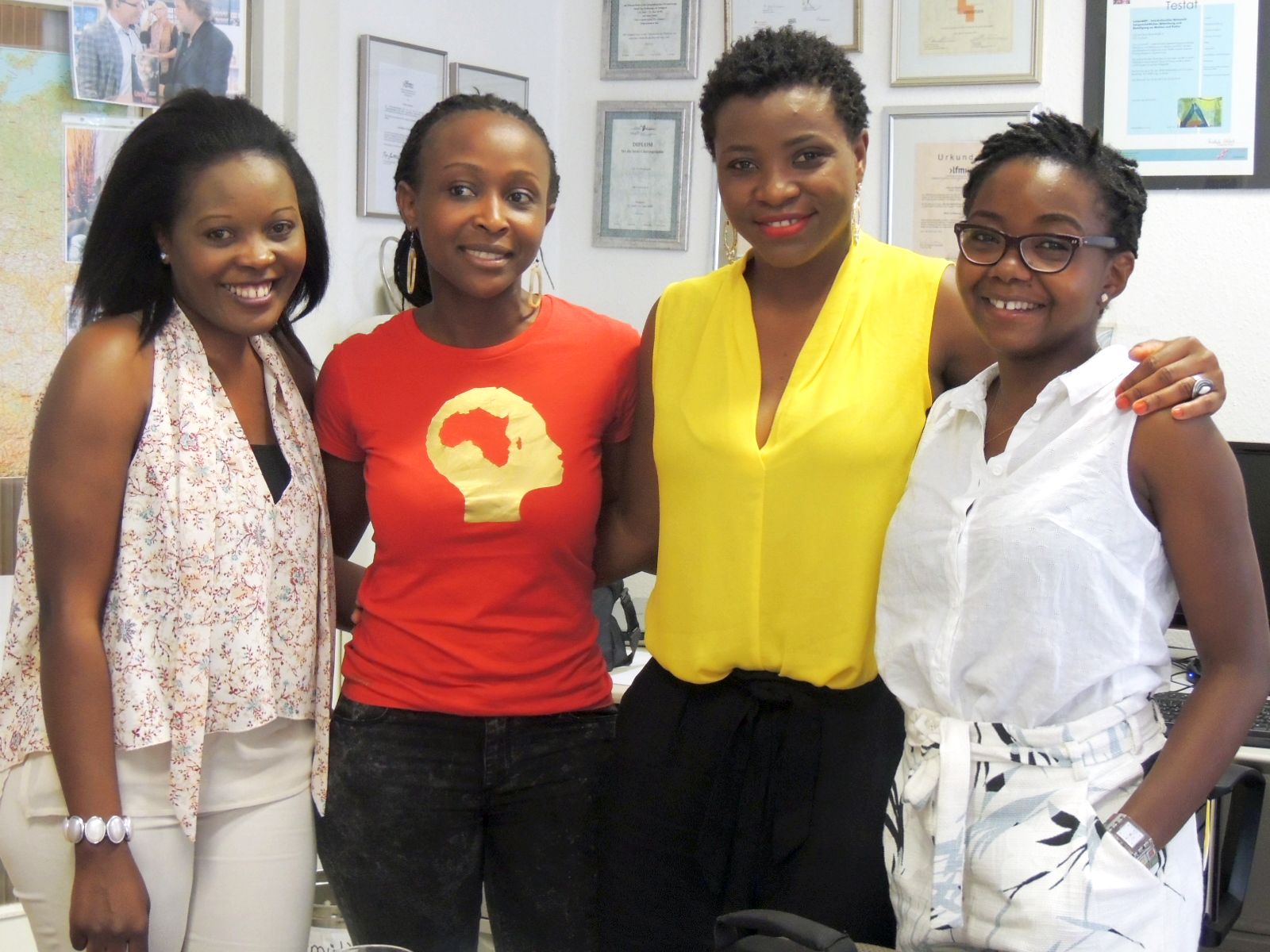